What Is An Insulator?

An insulator is a material that does not conduct electricity well. It is characterized by its high resistance to the flow of electric current. Insulators are used in a variety of applications to protect people and equipment from the dangers of electrical shocks and to prevent the loss of electrical energy through unwanted currents.

What Is Electrical Insulator? 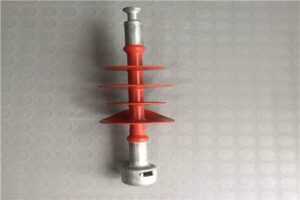 What Is Thermal Insulator?

Insulators are essential in many aspects of modern life, as they help to protect people and equipment from the dangers of electrical shocks and prevent the loss of electrical energy. They are also important for energy efficiency, as they help to reduce the amount of heat loss in buildings and appliances, which can save energy and reduce carbon emissions.