In the breeding industry, especially pig farms, the ammonia contained in feed and manure is also very corrosive to the steel structure of pig farms, which not only increases maintenance costs, but also is not conducive to the healthy growth of pigs. With increasing demand of healthy food, modern pig farms keeps working on the improvement of pigs’  living environment, they become to use more FRP profiles in farms. Because FRP has superior corrosion performance and is not affected by the harsh environment of the pig farm. And the FRP is easy to install, clean and disassemble, which can greatly shorten the construction period and save construction costs.

At present, the most commonly used FRP profiles in farmings include FRP floor beam, anti-corrosion purlin, FRP grating, and FRP tanks. Among them, FRP floor beam and purlin can be produced by FRP pultrusion technology. This article will mainly introduce these two products.

FRP beam, also named as FRP rail, is a new generation of support beam, environmental protection, corrosion resistance, strong bearing capacity, durable, easy to install and disassemble, and the length can be produced according to actual needs. Mainly used in animal husbandry and breeding industries such as pig birthing bed, pig nursery pen, cattle farm, broiler and duck slat support. FRP beams is fixed by base bracket. The two ends of the floor beam body are fixed on the base respectively. The base bracket includes a bottom plate and a vertical plate. The two vertical plates and the bottom plate form a contact with the beam. The two ends of the floor beam are respectively clamped in the clamping grooves of the brackets, and the bottom plate is provided with bolt holes for fixing on the ground or other structures. Simple structure, light weight, high strength, corrosion resistance, easy to clean, and maintenance-free. 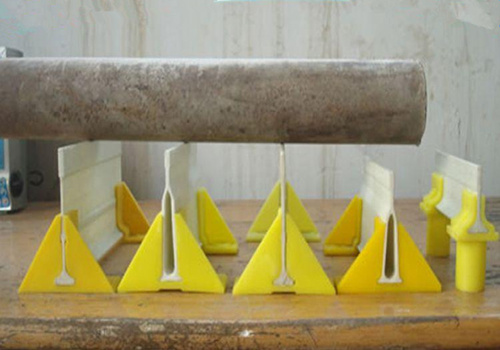 FRP anti-corrosion materials have been successfully used in the field of anti-corrosion for more than 80 years. FRP purlin has been produced in Europe and the United States for 30 years. Anticorrosive purlin is usually used as roof support beams to replace steel and wood beams. It has the strength of steel and fundamentally solves corrosion problem of steel. (D.bella)With high strength, good corrosion resistance, high installation efficiency and long-term reliability, it has become the first choice for large and medium plant engineering installation materials. It is especially suitable for industrial buildings in high acid and alkali corrosive environments such as coastal buildings, fertilizer plants, aluminum oxidation workshops, and mariculture. 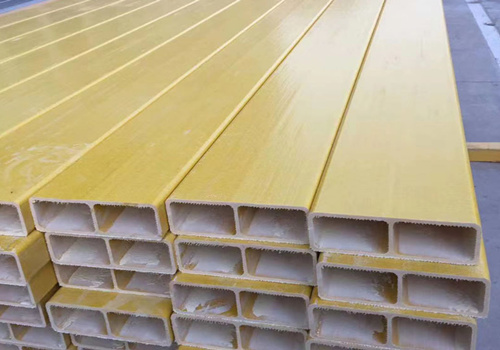 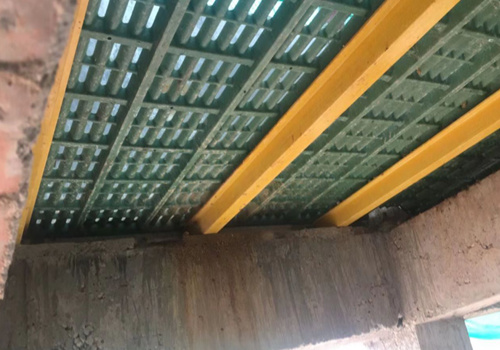 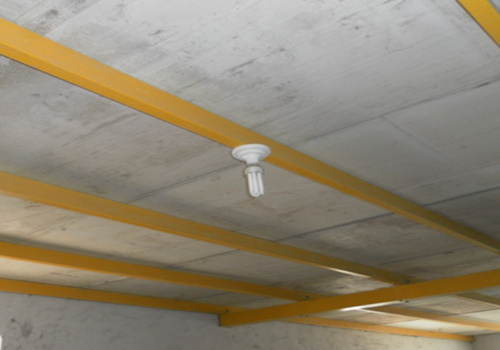